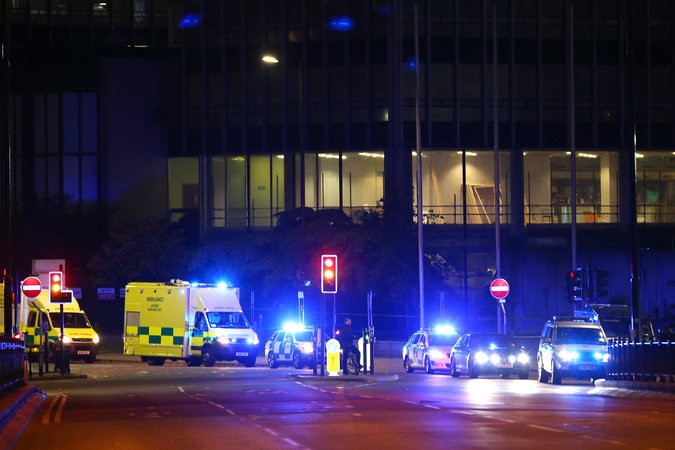 Unfortunately, today there has been another bomb blast at a place of mass gathering. If what has been indicated in the press is true, a suicide bomber carrying a backpack has detonated the bomb causing at least 19 deaths. If this is the case, security at an event has dropped the ball again. Time and time again we see a lack of vigilance and planning resulting in chaos and death from those who we perceive are caring for the safety of the public.

Questions need to be asked: Who made the decision that backpacks are allowed into a concert? What search procedures were in place for people entering in the venue? If bags were not allowed then how was this person able to walk around with one on? Surely a guard would have seen him at some point. There isn’t a country in Europe that has a terrorist threat level lower than high, this requires attention at all secured events. We have a lot of security operators and some government officials who believe they have a good understanding of security and what is required, I query this as I am shown regularly this is not the case.

Let’s look at this with regard to recognition and a lack of training. An individual is carrying a bag with explosives and it appears nails to cause more harm. To kill 19 people this would require some serious weight in the bag and impact the carrier in the way he walked and obvious effort in carrying the bag. His manner/behaviour and the fact he was at concert alone. These should all be alarm bells but it is a lack of recognition derived from training or lack of it.

This is in England the home of terrorism recognition training. It would seem when we don’t get an incident for a while the standards drop and we start hoping nothing will occur. Vigilance is everybody’s responsibility; these incidents can be prevented. The deaths of these people could have been prevented, its unnecessary.